Design and construction of a seismically isolated very large slab on piles is shown. As part of the implementation of the new logistic platform of Trieste Port, a piles supported dock is built. As an innovative feature, the dock is made by a wholly pre-compressed slab which shows a bidirectional continuity over an area of more than 70,000 m2. A group of over 800 in water-placed piles of large diameter will be realized for the support of the slab.

The pile group has been studied together with the isolation system of the slab placed on the head of the piles themselves. During an earthquake, but also due to thermal deformations, the pile plus the seismic devices behaves as a single nonlinear element by exploiting partly the pile elasticity and partly the sliding friction of the isolator.

The study becomes more difficult due to the different lengths and consequent deformability of piles.
In addition, the use of an increasing earth filling volume below the slab, changes the pile stiffness gradually over time as the filling grows, consolidating itself and the soil beneath. 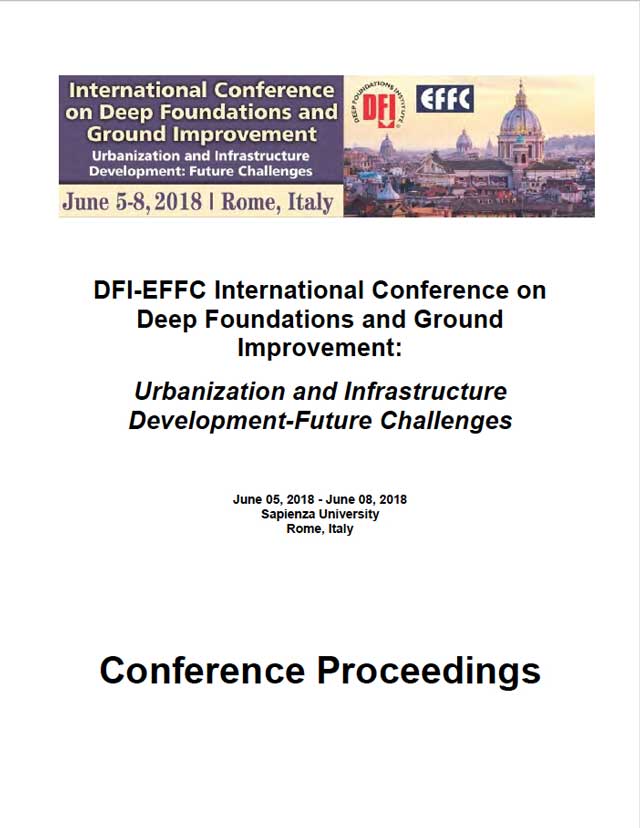 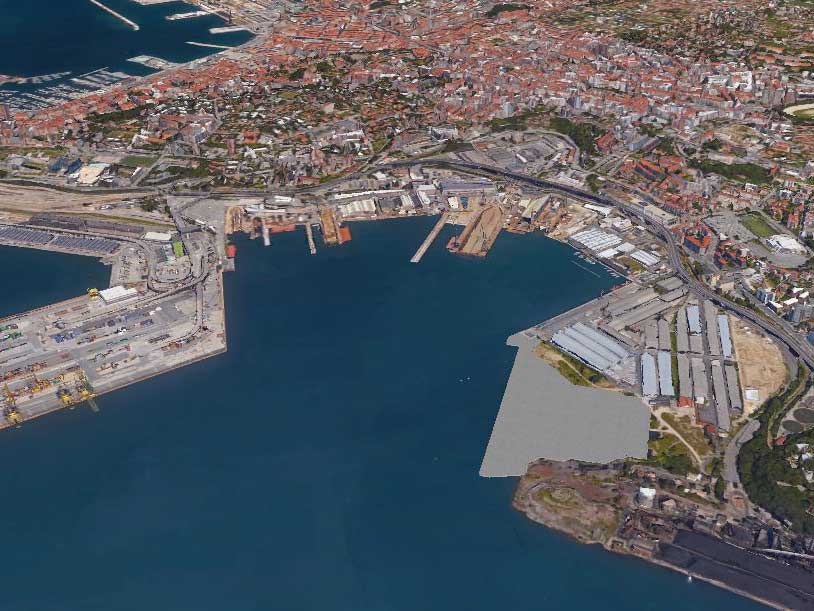